The first diversification pilot trial facilitated through Whanganui & Partners has started in collaboration with AgResearch’s Food and Nutrition group.

Planted at two farms in Whanganui, the two-year trial of three different bananas varieties, will identify the cultivar best suited for local conditions and, if successful, could lead to commercial crops being grown in the district.

“It is great that cheerleading for Whanganui’s agribusiness sector to our research institutes and others is starting to pay off,” Sheldon said.

“AgResearch were open to trialling the plants here and making the most of established farmer connections to find the right growing conditions.

Cavendish is the only banana variety imported to New Zealand and we individually eat about 18kg of bananas each year.

The cultivars being grown in these trials started as tissue culture from viable plants already grown around New Zealand, particularly Northland, and grown in incubators.

Landowners interested in participating in future trials or seeking opportunities for land-use diversification or climate change adaptation can get in touch, she said. 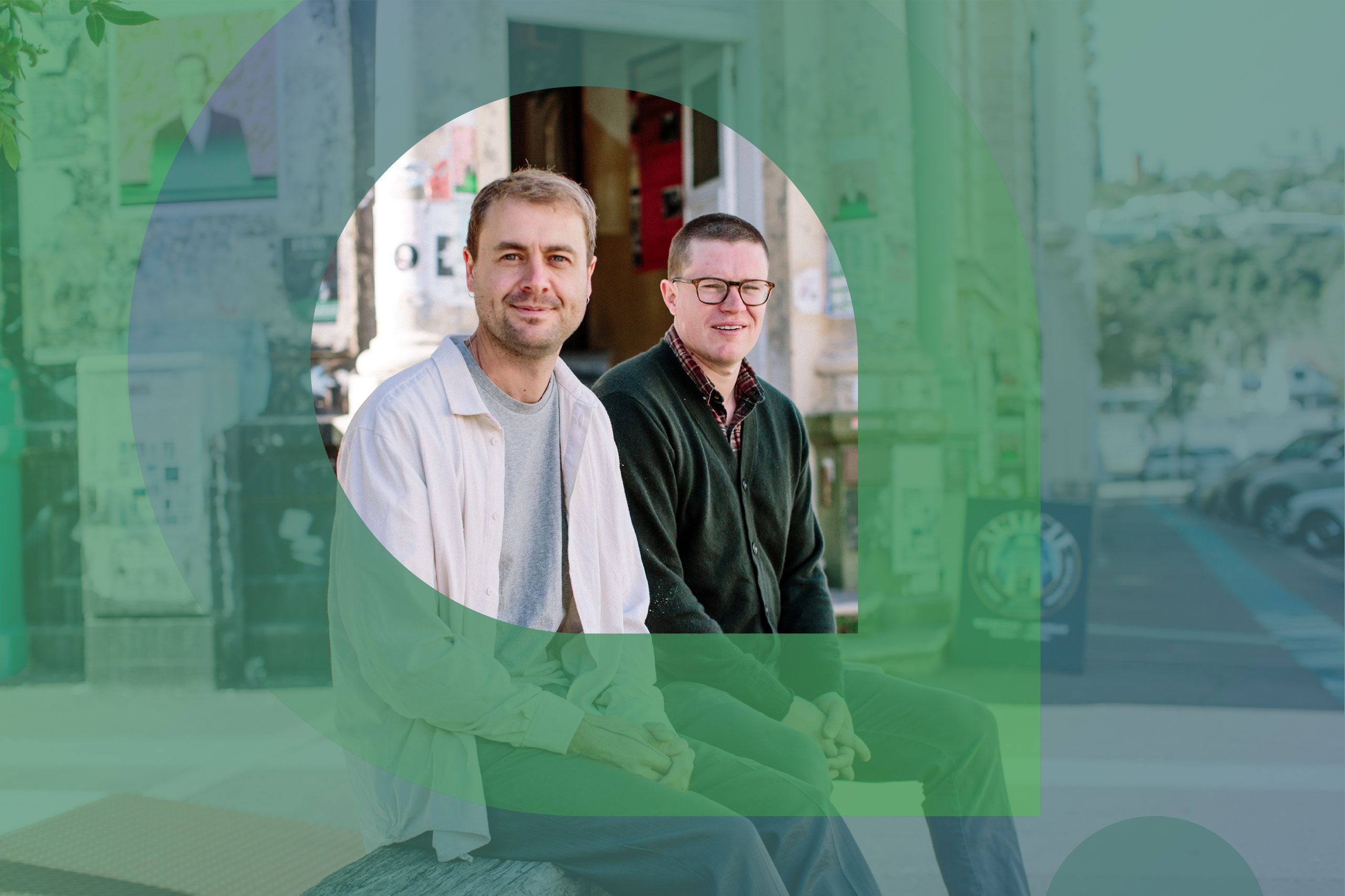