Local entrepreneurs share The Back Story to their success

The back stories of this city’s start-up stars are inspiring, entertaining and empowering – and they’re ready to be shared with Whanganui and the world. Whanganui & Partners, together with the Roar Collective and host Christina Emery, has produced a series of “The Back Story” podcasts to explore what it is that propels our entrepreneurs towards greatness.

Contemplating their choices and triumphs, locals Lee Williams, Sam Su’a, Andrew Solesbury and Hami Rangi, Victoria Handley, Geoff Mackintosh, and Karen Sewell give entertaining insight into what business is like at the start of something great.

The Back Story’s first episode begins with Lee Williams, whose gift of inherent creativity warms podcast listeners to a recurring theme. Lee has been sewing and designing costumes for Weta, The Royal NZ Ballet, World of Wearable Art and many others for more than 20 years.

After years in other cities, Lee now calls Whanganui home. She operates Paetuia – The Realm of Sewing, in a central workshop where she’s teaching her skills to locals.

Describing how being creative and working with others was second-nature for her, Lee recalls learning that her skill might be something extraordinary. “It was the first time someone actually said ‘You can sew’. I had a quiet moment around that, because in the whānau, you just did it. So you don’t realise.”

Another new venture from the fashion realm, The Studio, has generated high excitement since renowned hairdresser Sam Su’a opened its doors last year. Sam’s story is one of living your best life, and the overarching value of people and community.

“Thankfully I landed in a work environment that wanted to evolve people − see people succeed, and nurtured that,” Sam says. “That helped to build a reputation and word of mouth, which is huge.”

Next to be featured in the podcasts are a few Lads who know how to get the best out of a hop, Andrew Solesbury and Hami Rangi of Lads Brewing Company. From a generic brew kit in someone’s garage to the taps of the city’s coolest bars, Lads beer is a little more than the average homebrew and the Lads’ anecdotes abound.

“One time we were taking our hazy kegs into Frank bar. They’d sold out two-to-three days before and when we walked in with 150 litres worth of kegs, people were happy we had their favourite beer so they were all clapping us in.”

Another guest, Victoria Handley, makes caring for mums a delicious venture with her lactation cookie business Milk It, Baby. Victoria’s inspiring Back Story is about the realities of running a business and how to overcome challenges she didn’t even know existed, all while juggling work and childcare.

Victoria says, “Whanganui is a great place to start in business, because people tell you the truth. They’re very straight up. If they don’t like something about it, they’ll give you really honest feedback.”

The ingenuity of designer Geoff Mackintosh showcases the creative spirit shared by so many in Whanganui. Geoff perfectly articulates the difference passion and inventiveness can make.

“Business models have never really been my thing,” he says. “I was asked to write a business plan by the bank 27 years ago, and I haven’t had to do one since. Really, my driver is passion.”

Geoff’s eye for a project has seen him get into furniture building, property development, building fit-outs, he’s owned and run restaurants and he even developed reusable Bullet coffee cups and built his own speed boat. You get the feeling he’d succeed in anything he wanted.

The last episode in The Back Story’s inaugural series is a great honest yarn. Karen Sewell from Honest Kitchen is an example of someone seeing an opportunity and figuring out how to execute it to extraordinary success. Karen took a leap of faith and followed it with steps that have grown Honest Kitchen into one of Whanganui’s must-see, and must-taste, eateries.

Karen’s enthusiasm is contagious, “There’s no point in life in doing something you’re putting so much time into, and you’re not passionate about,” she says. “Cooking is what I love.”

The first of The Back Story podcasts, which were recorded at The Backhouse on Taūpo Quay, will be released on June 29, coinciding with the first of Whanganui & Partners’ informal updates, “Sessions”.

While Sessions will explore the progress of Film Whanganui and the Discover Whanganui campaigns – two of Whanganui & Partners’ innovative efforts, The Back Story is a chance to get a detailed view of the initiatives the economic development agency supports and encourages.

The Back Story podcasts will be released weekly, from June 29 until August 3, on Spotify, Apple, Castbox and Google. 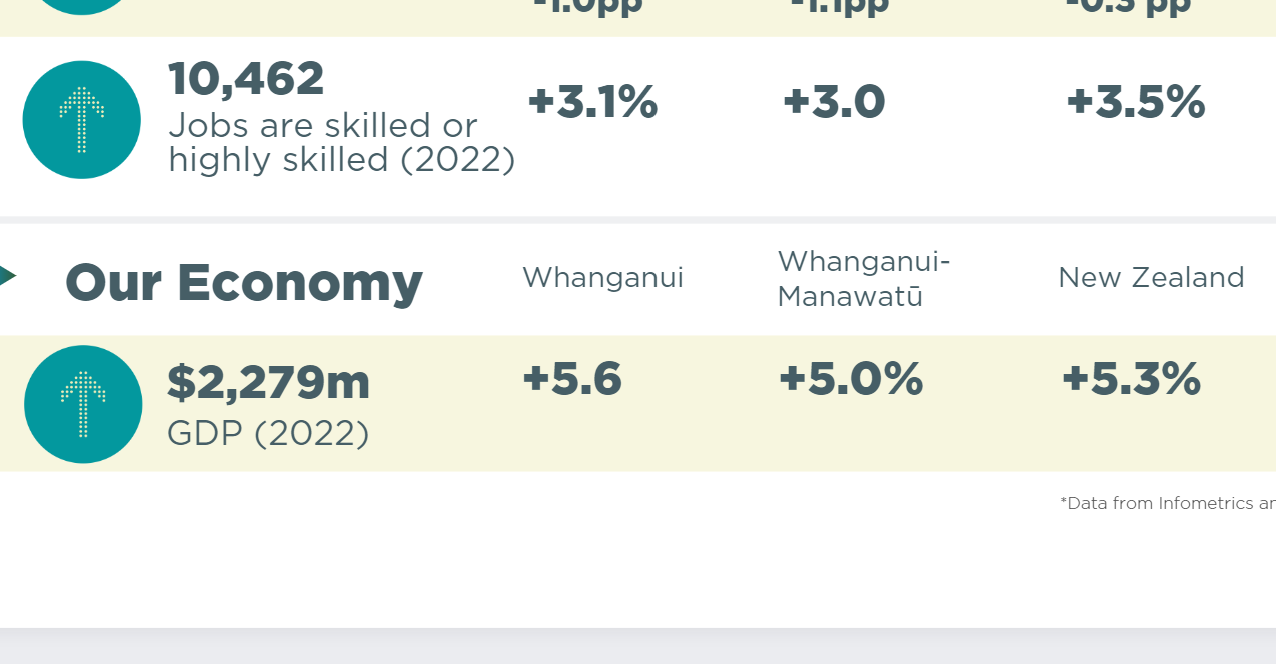 Whanganui had record GDP growth in 2022 and saw significant positive growth across all key economic indicators. 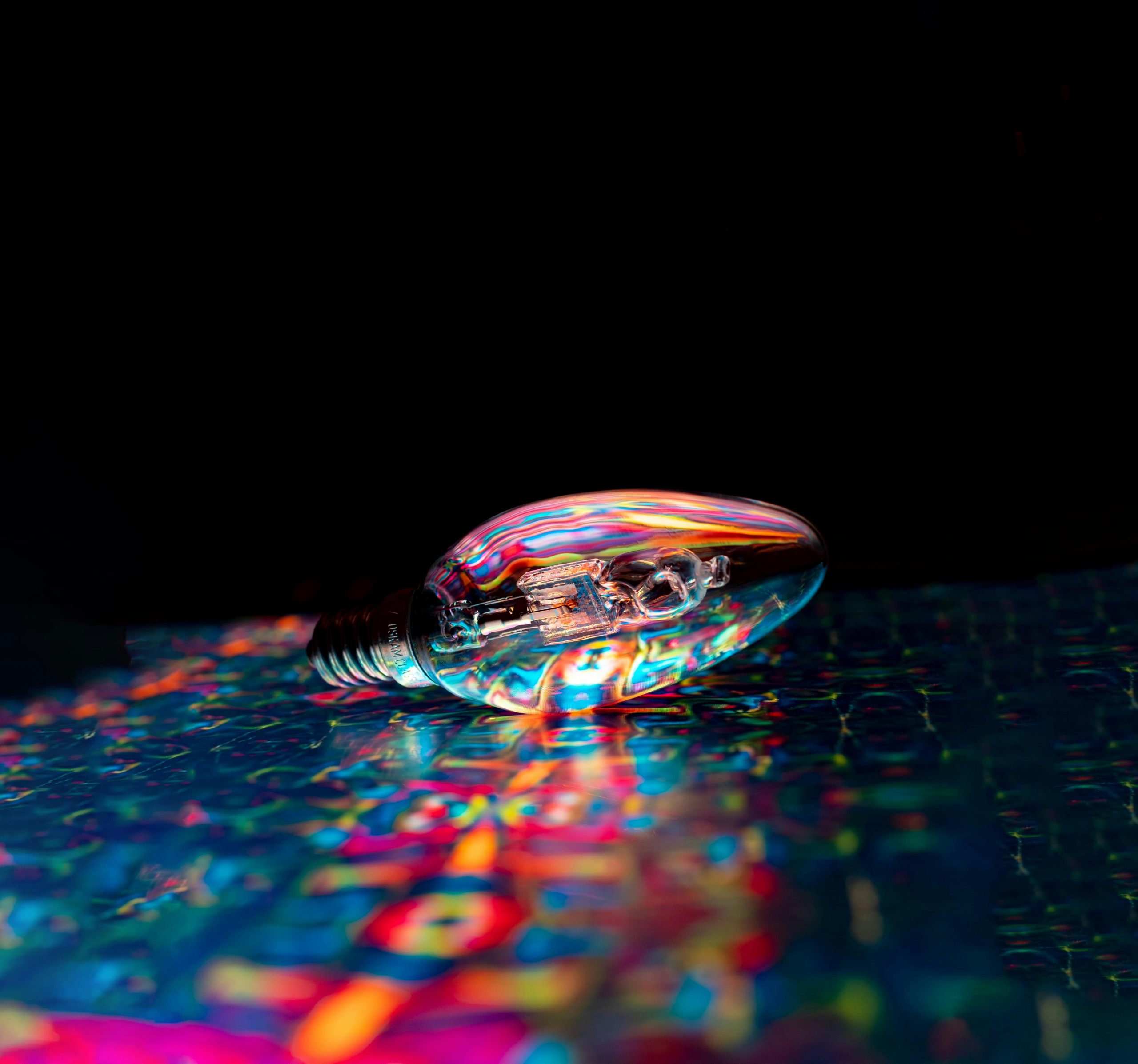 Are you an experienced marketing professional? Do you like the sound of playing a key part in promoting Whanganui? 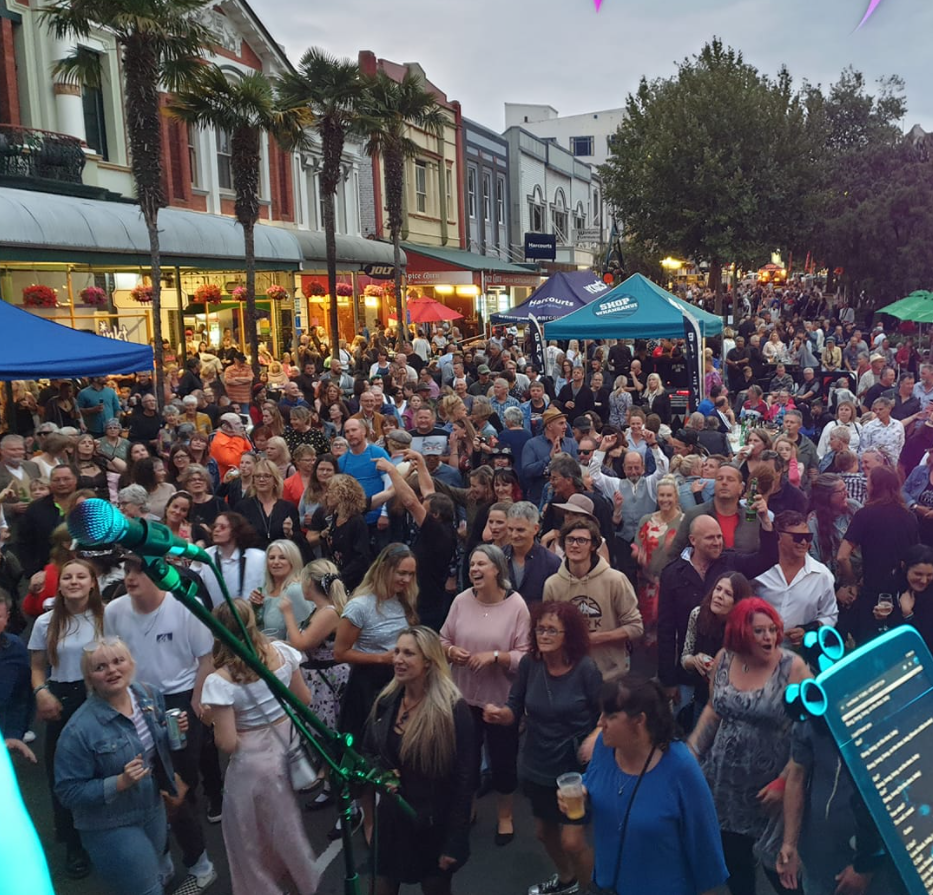 Events will bring thousands to Whanganui

Local accommodation and hospitality providers have a busy summer ahead.